Today we aimed to walk the round trip from the top cable car station back to the car park at about 14km. (route map at end of post)

Having sussed the location out the day before we arrived just after 9.00 ready for the first advertised cable car at 10.00.  It appears though Spanish time runs different and the cars were running at 9.15.  Again it was worth following the guidebook and getting there early as queues for the cable car were long at times.

Having paid 34 Euros for the four of us,  we jumped on the first one we could along with an assortment of walkers and skiers and made our way to the summit station at a maximum of 10m / second.  Quick photo opportunity at the top then on to our route towards the snow.  You do not have to walk down however as people clearly were taking the cable car to the top where there is a cafe from which to enjoy the stunning scenery amongst the high peaks before taking the cable car back down again.

It was a fantastic walk starting off on a clearly marked path that quickly disappeared as we reached the snow line.  As we traversed across the snow field it was clear that not everyone was equipped as we were.  Some were dressed in shorts and had a small bag that could have only held 3 bars of choice and 1/2 a litre of water at most – not so good when the snow was above our knees in places!

We, on the other hand, may have had a little too much but at least we were warm and well hydrated (yes the girls have been told how to check) and had a map!  There was one couple that didn’t appear to have one and, despite ‘hanging around’ for us on occasions, still had to ask someone the route down.

The views were stunning and the camera really doesn’t capture the full wonder. As we came down the mountain we left the snow line and picked up a more obvious path. Up until a few years ago we would have had to walk down to the villages of Espinama and Pido before returning to the car park.  Thankfully the route now stays off the road and cuts through the woods before emerging by the Parador Fuente De hotel.

Amy’s thoughts; As we were getting closer and closer i could see a cable car with just one person in it (that doesn’t surprise me it was 9 o’clock i the morning). I got my stick out and I was ready to go. We got on the first cable car going to the top.

As we were going up you just knew that there were going to be lots and lots of pictures. we got out and the first thing we went on was a metal grill over the top o the mountain, well wasn’t that scary enough. We then started the proper mountain walking. Once we had gone up the steepish start then came the views b-e-a-utiful sunshine on the mountain.

Once the pictures had been taken we started the walk down the snowy hot mountain ( now that is something i didn’t think i would be saying.) The snow is very deep so you don’t want to put your feet in the wrong place and guess what Chloe put her feet in the wrong place on many occasions yet I was still standing strong except for once or twice. Now we have found flat ground we smelt something not very nice ( cow poo ) anyway at this point we have this couple who did’t really know were they were going so they decided to go and follow us. We soon got back to the start muddy and hot. All together that was one of the bests walks I have ever been on and the best pictures I have ever taken, even though there was some ups and downs ( pun ) thanks Bob for organising one of many trips amazing trips. 🙂 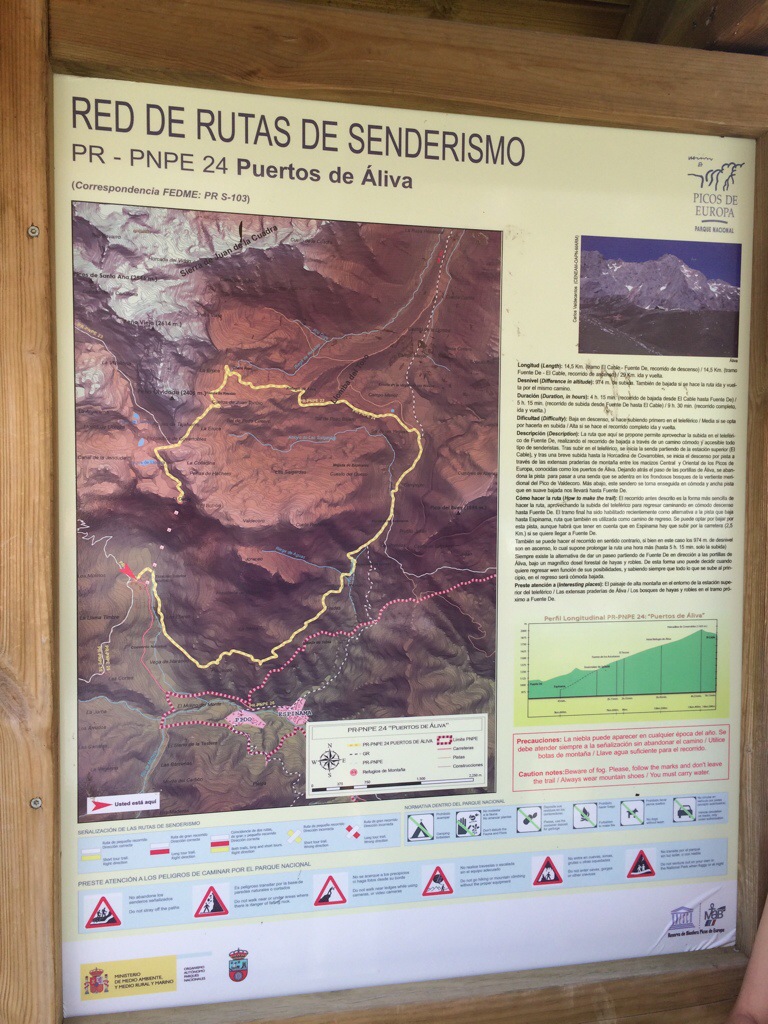