After two nights in Meknes we headed for the Cedar Forest in the Middle Atlas just after the town of Azrou for another night of wild camping. The forest is home to Barbary apes some of which have no fear of humans – especially those with food! 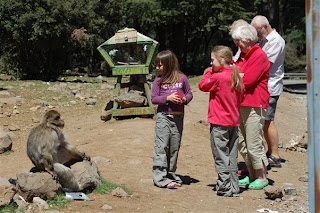 The girls make a new friend…. 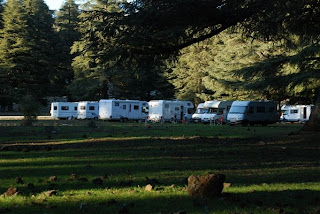 Thecampsite. Very beautiful although at almost 2000m it was a little cold and we even had to put the heating on for a while! 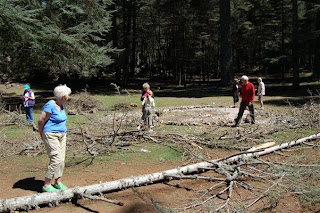 Snowball fight! A little into the trees there were patches of snow left from the winter. 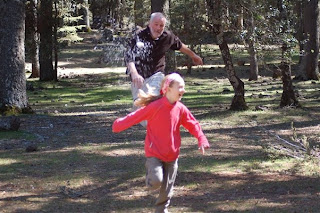